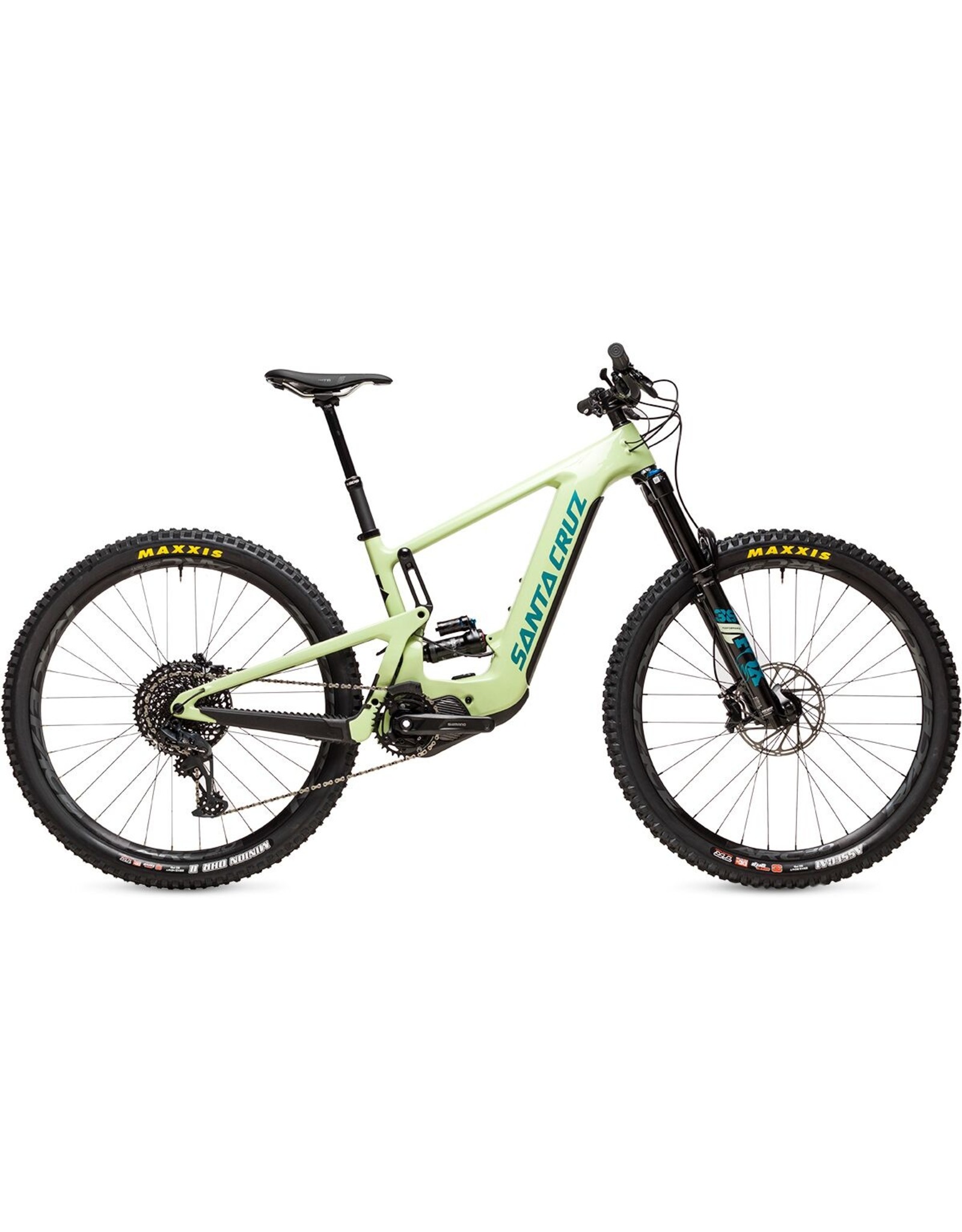 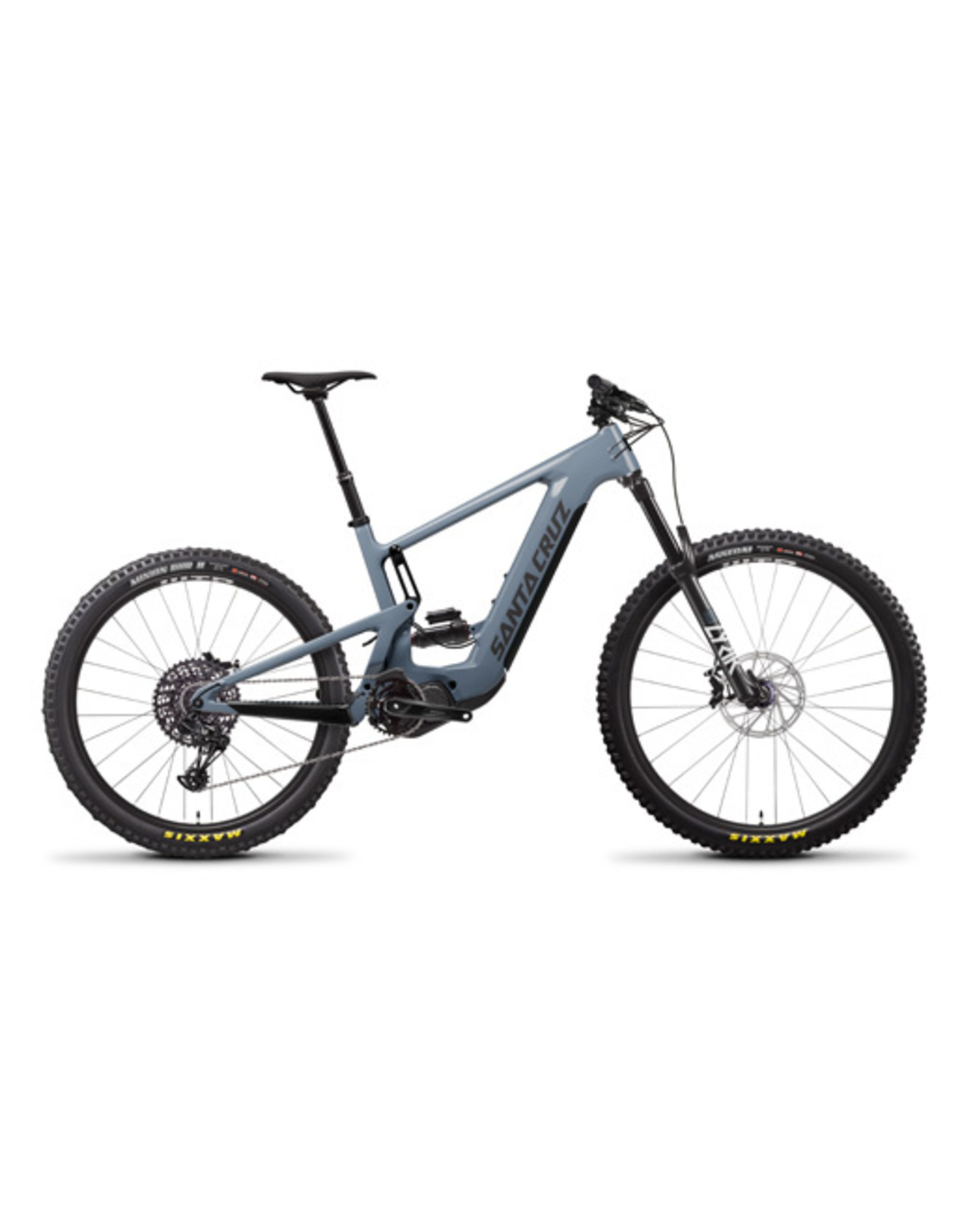 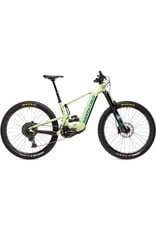 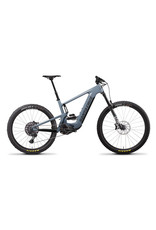 SAVE 25% ON ALL IN STOCK HECKLER MODELS!

Danny MacAskill just doesn't stop talking about ebikes. He's infatuated with them. In fact, the only time he's not chewing someone's ear off about how good they are is when he's riding them. And when he's riding an ebike he rides and rides and rides. Which is partly why we've made the newest Heckler able to go further, higher, faster and be funner.

The latest generation of the Heckler has a larger interchangeable battery (720wh up from 504wh), which allows riders to expand their own trail map - accessing previously unreachable trails, unlocking less-used trails and cramming more into less time.

The new Heckler has both mixed or dual 29-inch wheel size options. Wheel size isn't the only option for riders. There's a full size range of both from medium to XXL, with the small size frame having dual 27.5 wheels. Two levels of carbon (Santa Cruz's own C and CC blends) open up the range of options for build kits.

The thing that sets our ebikes apart from the pack is the on-trail manners of the bike. We sweat the carbon layup and frame design so it's tough enough to handle the sheer quantity of riding ebikes allow. There's no corners cut in the componentry so your only concern is not getting lost rather than being stuck with a mechanical. The geometry has been honed from a lot of testing and feedback in order to make the ride fun whether going up or down. And finally, the legendary VPP suspension has been tuned precisely for ebike use. 150mm rear travel (with 160mm travel fork up front) seems to be the sweet spot for a bike intended to tame big trails on big days, with slightly less anti-squat to give it glue-like traction on the climbs you'll be testing yourself on.

The only thing we've yet to figure out is how to get Danny into a 12-step ebike recovery program.

Add your review
0 stars based on 0 reviews

Add to wishlist / Add to compare / Print
← Return to the back office    Check out our holiday SALE on select bikes! Hide