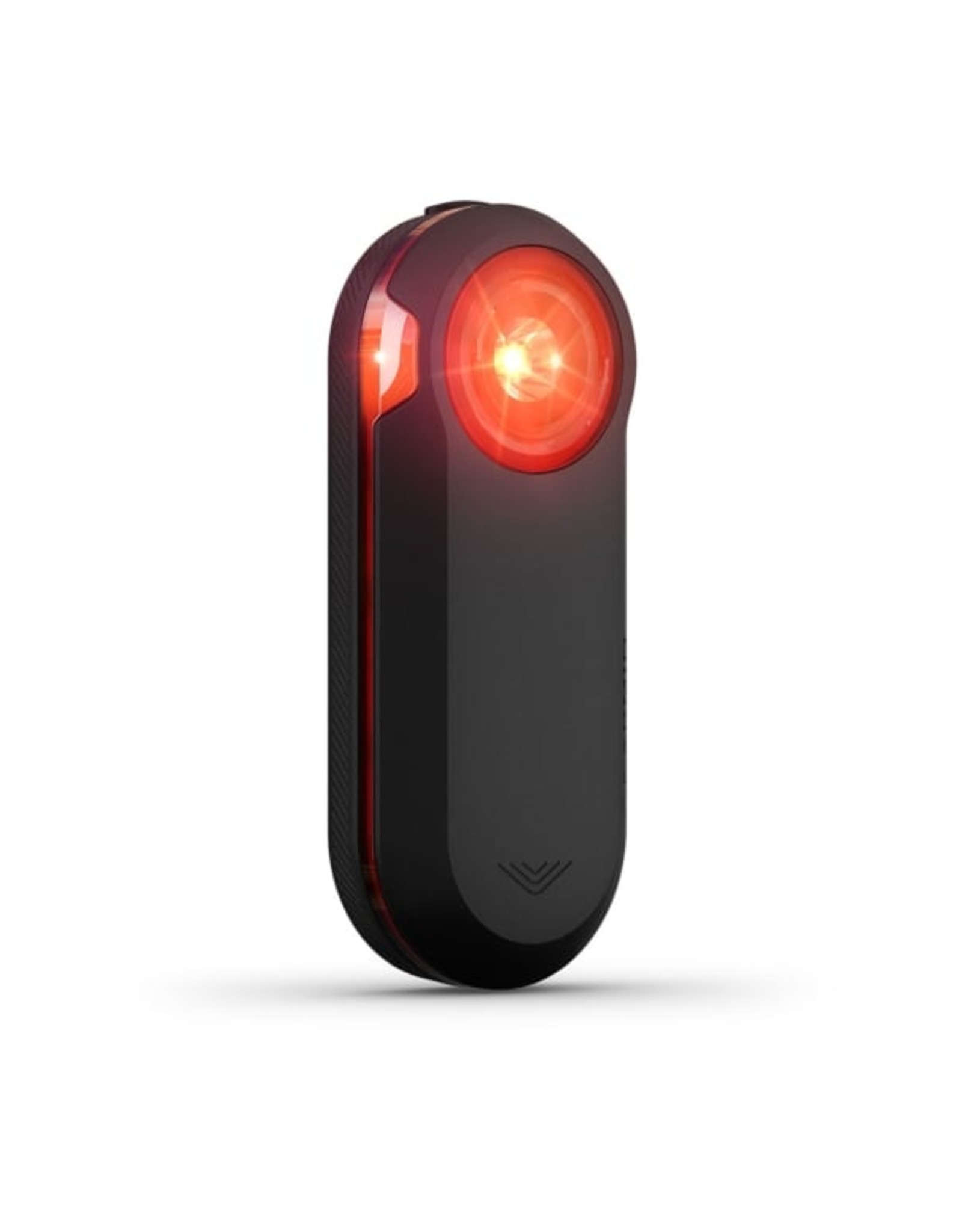 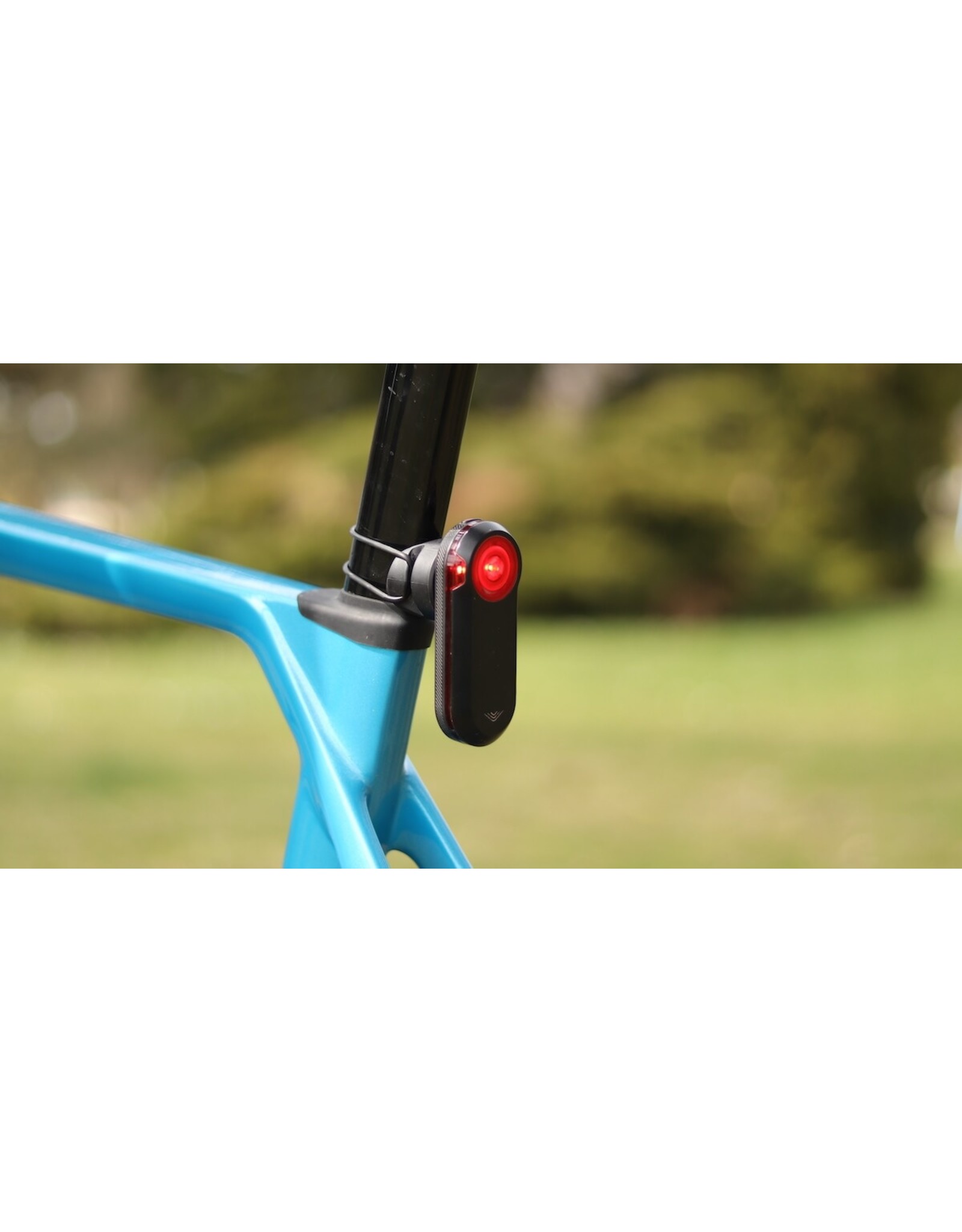 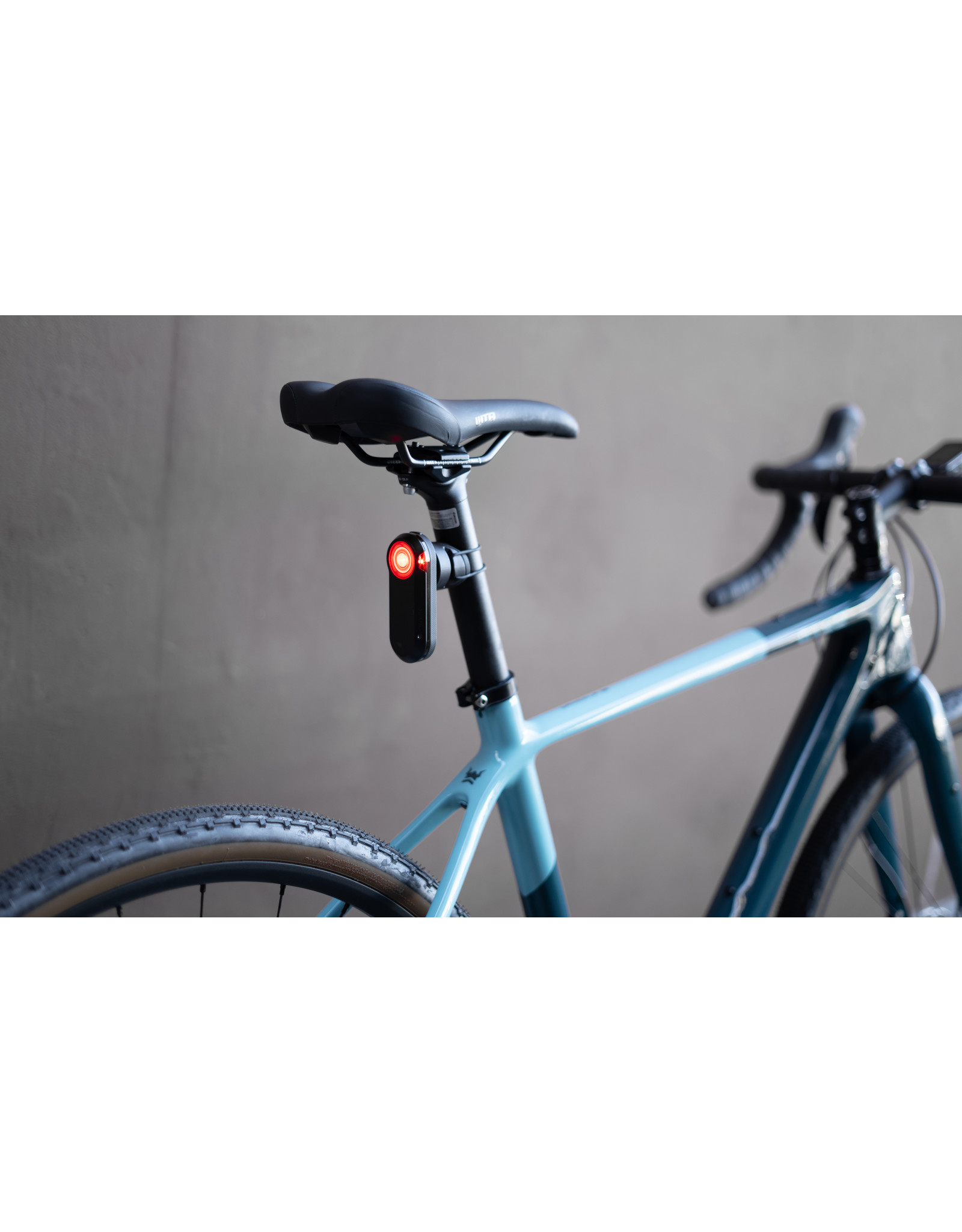 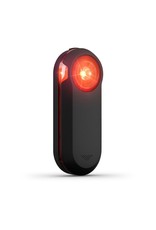 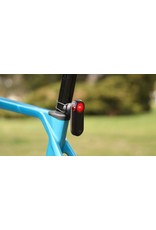 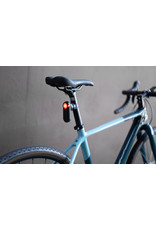 SEE AND BE SEEN

This rearview radar with tail light pairs with your Edge® bike computer or compatible smartphone to alert you of vehicles approaching from behind.

One radar. Multiple display options. Pair it with your compatible Garmin device, your phone or both.

The Varia™ app has you covered if you’re using your phone as a primary or backup display.

Shine brighter. Daylight visibility lets approaching vehicles see you from up to a mile away.

It’s small, it’s easy to mount, and it works with just about any bike.

Get more life out of your radar with up to 16 hours of battery life in day flash mode.

Varia RTL515 rearview radar provides visual and audible alerts for vehicles approaching from behind up to 153 yards (140 meters) away.

This radar works seamlessly with your Edge bike computer or compatible smartphone as well as select Garmin wearables or the optional radar display unit.

WORKS WITH THE VARIA APP

This smartphone app helps you increase your awareness by providing graphics — plus tone and vibration alerts — that indicate the position and speed of approaching cars.

When used with a compatible smartphone, Varia radar integrates with your favorite apps, such as Ride with GPS, to overlay your maps with rearview radar alerts.

Alert motorists to your presence as soon as possible with daylight visibility up to 1 mile.

Easily mount this sleek, compact device on the seatpost of almost any road-use bicycle. The vertical design allows for better leg clearance and a perfectly comfortable ride.

Varia RTL515 features multiple modes, including peloton mode, which provides a low-intensity flash that is kind to other cyclists’ eyes when riding in a group.

Time spent charging is not as good as time spent riding. Get up to 16 hours of battery life in day flash mode and up to 6 hours in solid mode.

Add your review
0 stars based on 0 reviews
Add to wishlist / Add to compare / Print
← Return to the back office    Check out our SALE on select bikes! Ask about our Winter Tune Up Special Hide